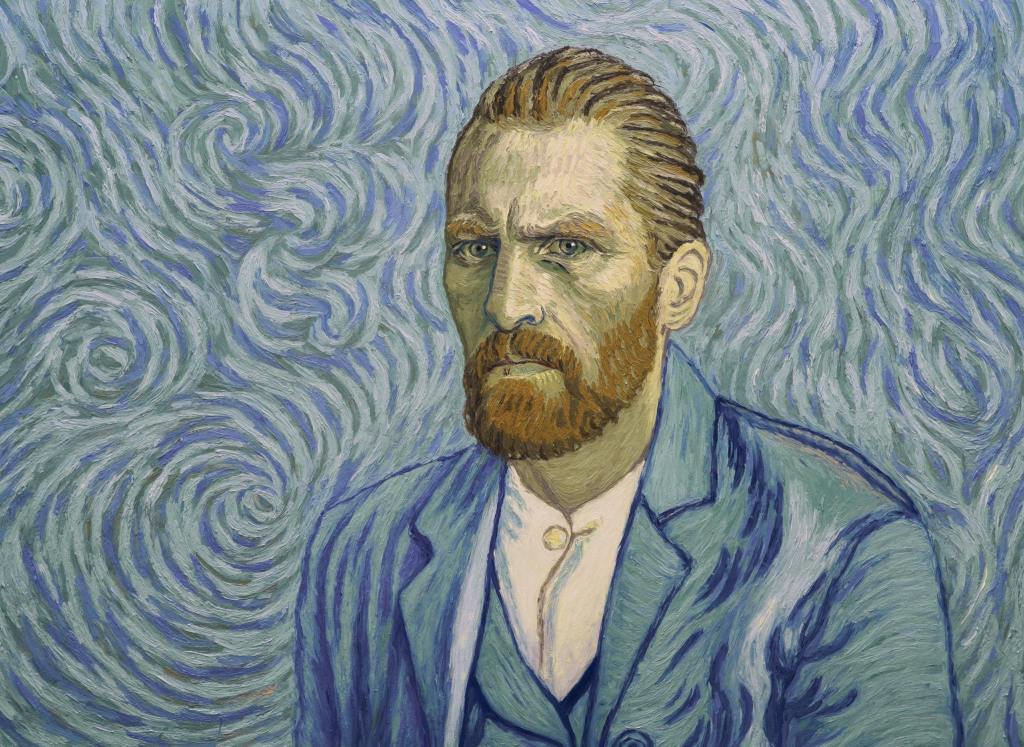 Today I went to see the film Loving Vincent, ‘the world’s first fully oil painted film’. I was aware of this film a couple of years ago, when the film was in the production phase. So I was very excited to know that it was released in Melbourne this month. Since the storyline may be found on other websites, I would like to talk a bit about how I thought about the film.

I was interested in it not only because each and every frame of the film was oil painted, but also because of the ambition of the production team to translate van Gogh’s paintings in the medium of animation. It is already difficult to paint over 65,000 frames by hand, but in addition to it, creating the space beyond van Gogh’s original paintings and maintaining their atmospheres must have been extremely challenging. 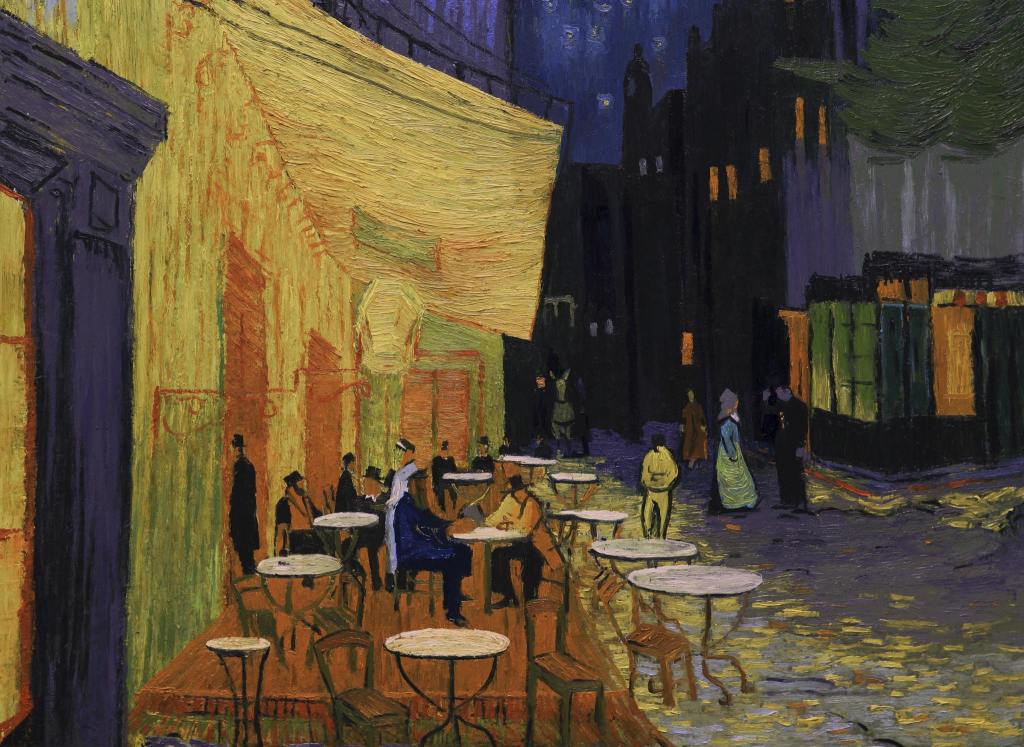 What I found unique about this film is the consistent reference to the landscape, human figures, colour schemes and brush strokes of the original paintings. It was great to be reminded of his works that I know throughout the film and making connections between the works and what those people / places meant to him. It made me feel seeing the world through the eyes of van Gogh (of course it’s an imaginary point of view though), and experiencing the space that van Gogh may have been in. The characters’ movements, facial expressions and body language are exquisitely captured by digital computer-graphics technology and seamlessly fitted into the atmosphere. I also liked the contrast between the van Gogh style paintings (the present) and black-and-white smooth and realistic paintings (scenes of reminiscence).

Although the story doesn’t have happiest ending (which I could tell before watching the film), I felt I learnt so much about van Gogh as a person and as a painter that is beyond what written text can describe. The beauty of the animation as a means for storytelling was carefully harmonised with the story about the life (and death) of van Gogh and his personality expressed through his paintings.

(the images are from Loving Vincent press release)